The esteemed researcher Richard C. Hoagland of Enterprise Mission has just made an astonishing discovery on Mars. Somehow the folks at NASA/JPL missed this one: apartments on Mars!

NASA has recently announced the discovery of a few organic molecules. It turns out to be a little more boring that it sounds. They may have been contamination from the Curiosity lander, but they might not... there may be more on this in the future. Mr. Hoagland is super excited about this. Richard Hoagland thinks that NASA knows that life has/does exist(ed) on Mars (and the moon), but that we'd all freak out if we found out right now, so little bread crumbs are being laid out to make it so when the people are finally told, they won't panic (ala War of the Worlds radio broadcast). :S

So Mr. Hoagland sees this, and the "apartments" as indications that "disclosure" is imminent. After all, who can deny that the following image from NASA is, in fact, apartments?!  :O 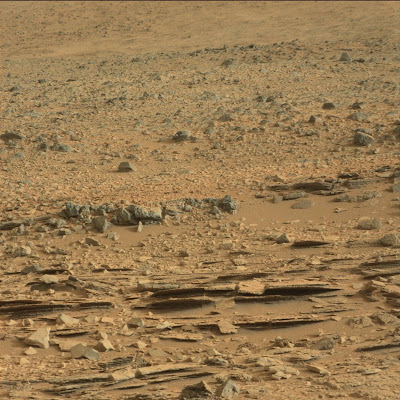 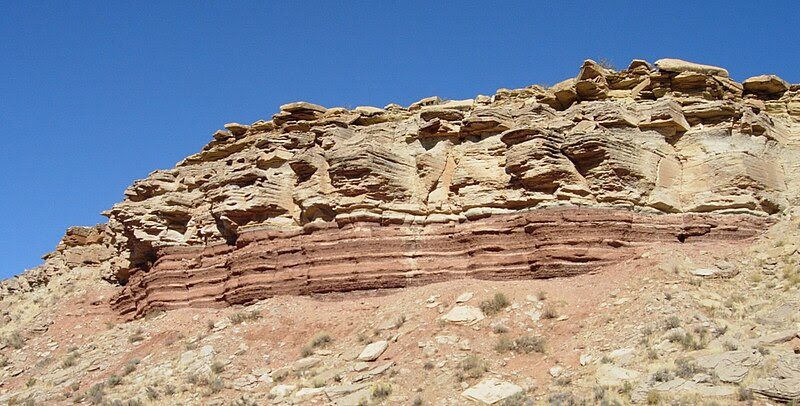 
The picture from Wikipedia looks MORE like apartments than the pic from Mars... In fact, as Hoagland points out, the area is called Shaler. Maybe that's a hint at what kind of formations NASA thinks is there. For those who don't know, shale is a sedimentary rock. Expat went into this a little bit in his blog post "Hoagland confused about everything, including his own copyright". :)


This is one of the worst posts that Richard C. Hoagland has ever done, of which I am aware. As I pointed out on Expat's blog, this is a perfect example of a variant of Poe's Law, which was first put by Nathan Poe in the following: "Without a winking smiley or other blatant display of humor, it is uttrerly [sic] impossible to parody a Creationist in such a way that someone won't mistake [it] for the genuine article." In this case, we aren't talking creationism, but UFOism (I wish I were the first to use that term!). This post by Hoagland looks like self-parody, but, unfortunately, I doubt that it is. Mr. Hoagland, you have proven, once more, that you are very susceptible to pareidolia. :)

I strongly suspect that almost anyone who looks at the pictures that Mr. Hoagland shows to prove that the sedimentary rock is actually an ancient alien structure is, in fact, sedimentary rock. The good news is that NASA is sending the Curiosity rover in the direction of Shaler, so there may well be stunning confirmation that the rocks are rocks, not buildings. My curiosity is building. :D
Posted by Unknown at 12:08 PM